Obesity and the global burden of cardiovascular disease (CVD)

The global burden of cardiovascular disease (CVD) has almost doubled in the past three decades while obesity has increased by 50 percent in at-risk individuals, now overtaking smoking as a major attributable risk factor for CVD.1,2 Leading medical societies are calling for primary care physicians to reduce the number of premature deaths from heart attacks, strokes and other types of cardiovascular disease by intervening early and addressing modifiable risk factors such as tobacco use, unhealthy diet, physical inactivity and harmful use of alcohol, as well as controlling non-communicable diseases such as obesity, diabetes, dyslipidaemia and hypertension.1,3,4,5

The burden of cardiovascular disease (CVD): No.1 cause of death worldwide and is rising

Cardiovascular disease (CVD), principally heart attacks and strokes, is the number one cause of death worldwide.1 It is also the leading cause of disability and years of healthy life lost by individuals, their families and by society.1 An estimated 17.9 million people died from CVD in 2019, representing 32% of all global deaths.4 In recent years, at least one third (more than 6 million) of the total deaths occurred prematurely in people who were younger than 70.1,3,4

Of the one-third of all global deaths due to CVD in 2019, 85 percent were caused by heart attack or stroke resulting from ischemia, as the chart below shows.1 The remaining 15 percent of CVD deaths were due to rarer underlying causes including hypertensive heart disease, atrial fibrillation, cardiomyopathy and rheumatic heart disease.1

Obesity is a complex, multifactorial chronic disease and is a well-established independent risk factor for cardiovascular disease (CVD).7,8 CVD is responsible for most deaths associated with a high body mass index (BMI), according to an analysis of 68.5m people conducted by Global Burden of Disease researchers.9 This showed that more than two thirds of deaths related to high BMI were due to CVD.9

The association between CVD and obesity has also been demonstrated in a recent study showing that the risk of CVD increases with BMI, even in the absence of metabolic abnormalities.10

Results from a 2019 cross-sectional survey of more than 8,000 people across Europe who had experienced a coronary artery event or intervention found that 82 percent had either overweight (44 percent) or obesity (38 percent).11

For more information on the residual cardiovascular risk rising from obesity, click here.

Was this valuable for you? 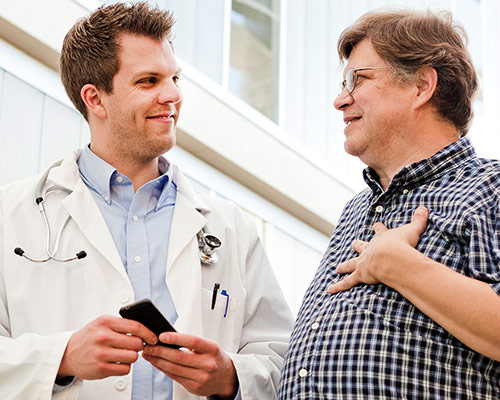 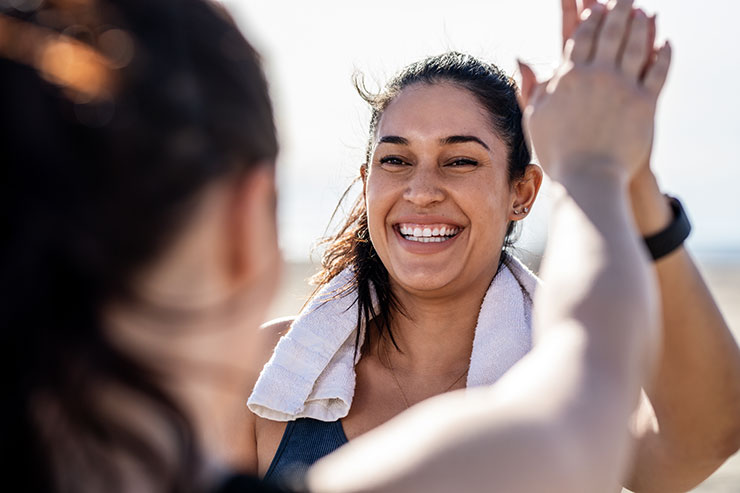 Pathophysiology of obesity – all about the science to obesity

Pathophysiology of obesity – all about the science to obesity

At Novo Nordisk we want to provide Healthcare Professionals (HCPs) with scientific information, resources and tools.